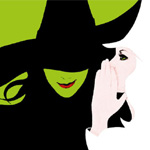 On the occasion of my 39th birthday, we finally went to see Wicked, something that was on my list of things to do for a couple of years.

Wicked lives at the Gershwin Theatre on 51st and Broadway, which seats about 2,000 and is home to the American Theatre Hall of Fame.

The set design and special effects are amazing! The stage is framed by enormous gears and clock parts, with the giant red-eyed, fire-breathing Time Dragon, animated and spewing smoke in between acts from above. The clockwork-themed set pieces move around the stage via tracks in the floor. The lighting was unbelievable—the rain looked real! (Look closely and you’ll see the lights hanging over the audience are tiny witch hats.) I felt a little sorry I didn’t pay more attention in my theatre lighting class.

For the few who aren’t familiar, Wicked is the story of Elphaba, the Wicked Witch of the West, and her friendship with Glinda, the Good Witch of the North. In this production, Elphaba was played by Dee Roscioli and Glinda by Katie Rose Clarke. Both were really exceptional. While the singing was fantastic, it was their acting that really impressed me. All of the actors did a great job. I was least impressed by Fierro (Andy Karl) and Boq (Alex Brightman), who seemed part of the production only as an afterthought. There is a definite channeling of Kristin Chenoweth by Clark, although I suspect Glindas the world over are more Kristin-esque than not.

If you’ve read Wicked: The Life and Times of the Wicked Witch of the West, I warn you…this musical is considerably different. It is far more light-hearted than Gregory Maguire’s book. There are some very witty, very funny moments. While it does touch on the discrimination of the Animals, much of the underlying political intrigue and competing religious ideology is completely missing. In fact, there is no explanation for the Clock of the Time Dragon even though it plays a huge role in the set design. However, I liked it very much and remain completely enamored of Elphaba. 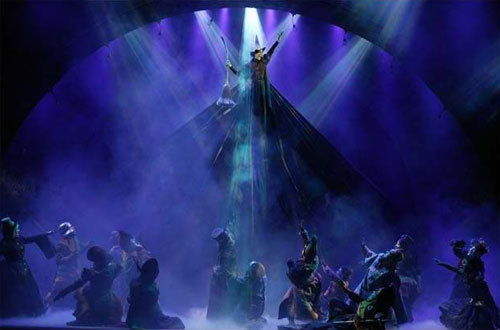 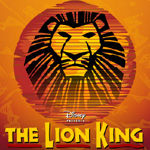 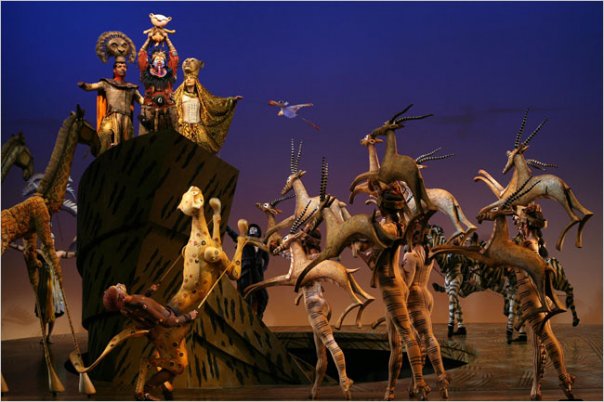