One week ago, I learned that I have a brain tumor. The neurologist I saw for a strange headache wasn’t looking for a brain tumor, and they tumor she found isn’t related to the headache, but here we are. The MRI report says it’s a “cerebellopontine angle mass” and is “consistent with meningioma.”

I’m still reeling from this diagnosis. An appointment with a neurosurgeon is a few weeks away, so in the meanwhile I’m trying to learn more about meningiomas and how they are treated. Meningiomas are largely benign and the neurologist says mine is small, but I already know from searching that it’s probably large for its location. And I also know that CPA masses are “skull base” tumors that can be more difficult to reach and remove.

Without knowing more, this is all I can go on for now. I’m trying to remain calm and grateful that it isn’t something worse.

I want 2015 to be the year I begin really contributing to the WordPress community, not just hovering around the edges. After all, I’ve been using it for more than six years now and I’ve certainly benefited from it, both personally and professionally.

I took my first baby steps a little over a year ago when I started attending the NYC WordPress Meet Up. I’ve met a few people—not many, because I feel uncharacteristically shy at meetings—and I’m beginning to understand who’s who in the local community. I’ve learned a lot and hearing from local experts has expanded my thinking about what WP is and what it can do. At one of our meetings we heard from Matt Mullenweg himself, in person, which was hugely informative and personally inspiring. (He’s a Texan, you know.)

After doing a lot of reading and clicking, I’m also finally beginning to understand the structure of the groups that work together to make WordPress. For awhile I just couldn’t grasp what was going on. I think I fit best in the docs group, so last fall I began making my first tentative contributions to the codex. Since then I’ve been making minor changes to pages that are tagged for editing. I have experience editing Wikipedia and it is similar. My changes haven’t been challenged, so I’m gaining confidence.

I tried to get used to attending office hours and chats using IRC, but it was hard to do without carrying my laptop around all the time. The move from IRC to Slack has made it a lot easier to keep up with the ongoing docs conversation. I’ve even chimed in a few times! I’m excited about the new helphub project and I’ve signed up as a writer. I hope my WP knowledge will serve the community well in that role.

And along those lines, I’ve been using that knowledge to help people in two places: the wordpress.org forums and on Facebook. I’ve been answering beginner questions in the troubleshooting and miscellaneous forum folders and in four different FB groups. I’ve been able to help a few people solve their problems, which is confidence building. I would hate to steer anyone in the wrong direction. (I’ve been a lurker in /r/wordpress for a long time, but I’m not actually helping anyone there just yet. I’m still thinking about it.)

All together, I think I can be a productive member of the WP community and it seems welcoming. I really want to be a giver and not just a taker!

In 2014 I met my goal of reading 65 books.  (I always join the Goodreads Reading Challenge.) Some were really exceptional and some were pretty bad. I also re-read about a dozen books; they are not included on this list.

Read moreBest and Not Best Books of 2014 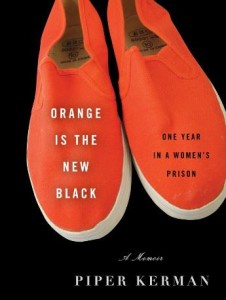 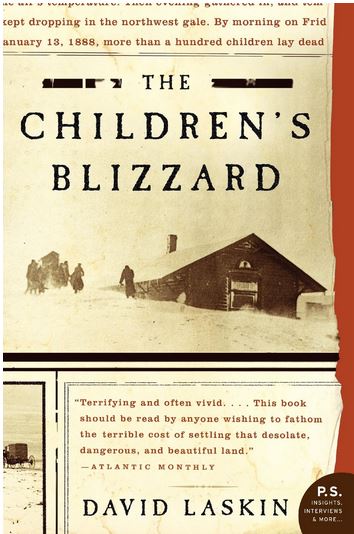 Read moreBooks I Want to Write About: The Children’s Blizzard